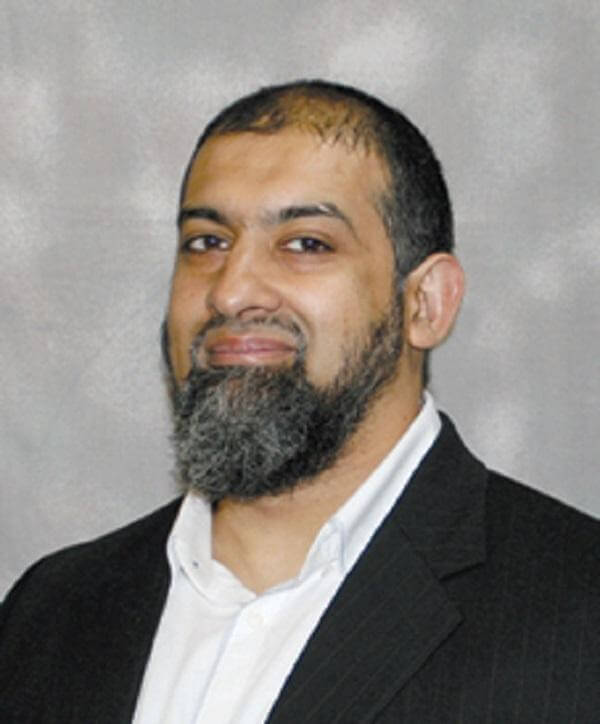 A LOCAL football club is hoping to show domestic violence the red card in a hard-hitting new campaign.

West Bowling-based Athletico, which has around 50 to 60 players in junior and adult teams, is teaming up with domestic violence charity Amirah Foundation to spread the message in football circles that violence against women is never acceptable.

The Birmingham-based charity is the team’s new official sponsor and has bought new kits emblazoned with its logo, which the players unveiled at the start of the season.

Players, players’ families and the wider community will be encouraged to donate to the charity to show their support for the campaign.

He said he hoped the country’s wider footballing community and the Football Association would follow suit, saying the FA had led the high-profile campaign Kick It Out about racism in football, and a further campaign against homophobia in the sport, in support of the lesbian, gay, bisexual and transgender communities.

He said: “They haven’t yet had a high-profile campaign about sexual violence.

“The FA needs to do more around violence against women and domestic violence – sending out a strong message, especially when footballers are such positive role models for young people.”

Cllr Karmani said he had got to know about the Amirah Foundation through his work in combating domestic violence in Birmingham.

“Young men have to take responsibility that most domestic violence is perpetrated by men on women.

“When they stand up and say it is not acceptable, it is a powerful message.

“Violence against women is completely unacceptable.”

Athletico takes players from all across the BD5 postcode area, and has a children’s team for 9 to 11-year-olds, an under-16s team, an under 18s team and an adult team.

It is based at Parkside community centre in Avenue Road, West Bowling, Bradford.