Bradford steps up to the world stage

HomeNewsBradford steps up to the world stage 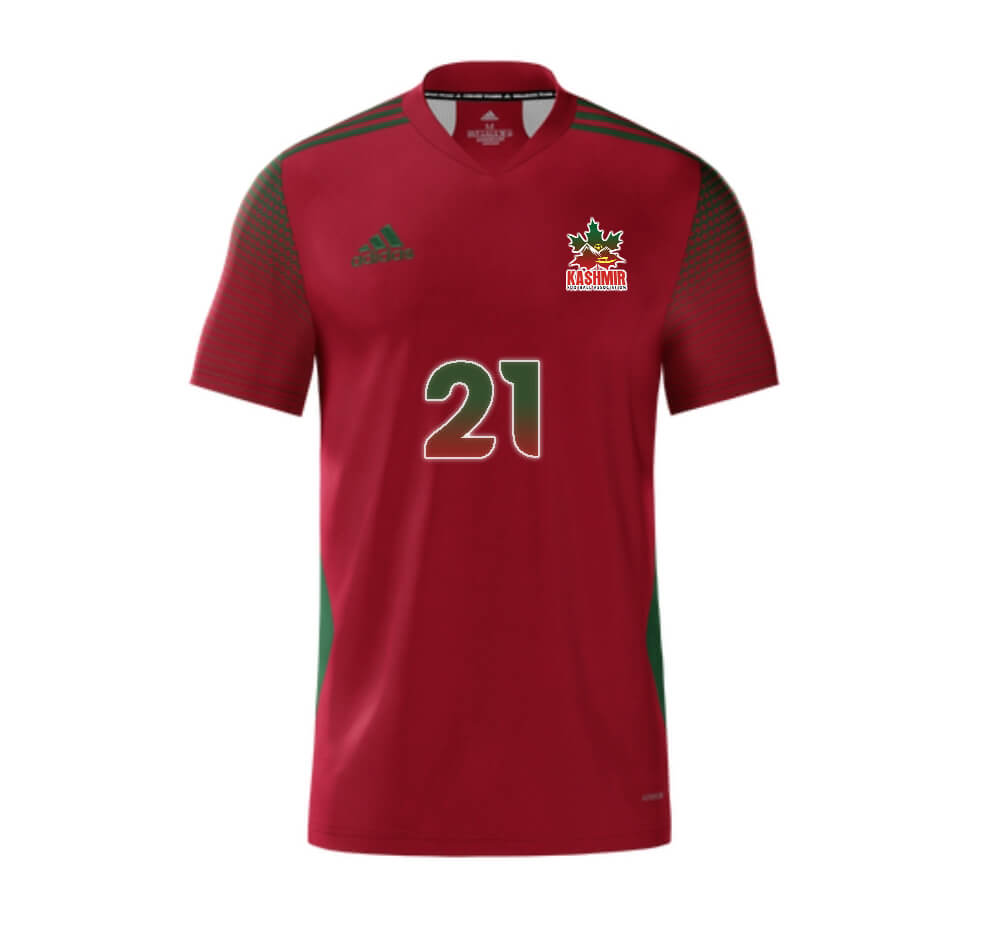 The Kashmir Football Association embodies the principles of empathy, inclusion, equity, fair play, and respect for universal human rights. They plan to host regular events to bring attention to the important work and activities that the World Unity Football Alliance undertakes and the matches it facilitates, in particular the role football plays in bringing communities together and overcoming differences.

Throughout the UK and here in Bradford there is a large Kashmiri community, many emigrating from the contested territory that was once their home. Leaving behind the geopolitics of the region, the military presence on the streets, the barbed wire that lines the checkpoints and the difficulties that come with everyday life in Kashmir.  Even simple things that we have often taken for granted, such as having a local football team, are difficult. This is because the region has been split between different countries and so organising a football league becomes an issue concerning international politics.

Satnam Singh, the Chair of Athletico Sports Foundation said “The Kashmir Football Association is more than just a football team, the aim is to raise awareness of the history and modern-day realities of Kashmir.  As with other teams that are members of WUFA, the Kashmir Football Association hope that the matches will bring attention to Kashmiri populations and identities that come from regions that lack recognition both nationally and internationally.”

The Kashmir Football Association will include both a male and a female team to take part in the international tournaments that the World Unity Football Association organises. We will be promoting these events so keep your eyes peeled for updates on how to get involved.

Bradford steps up to the world stage

Chivas USA Has a Smart Start to Season

Chivas USA Has a Smart Start to Season

The Frightening Frequency of Heart Attacks in Soccer

The Frightening Frequency of Heart Attacks in Soccer