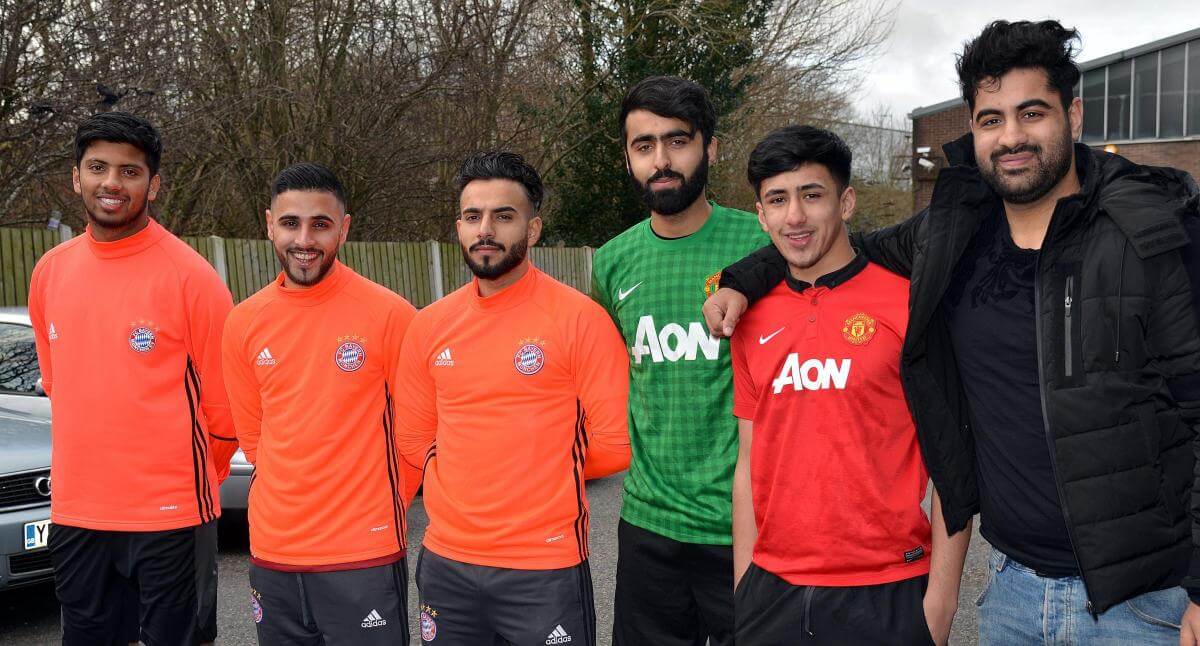 A CHARITY five-a-side football tournament has raised more than £1,560 for Syrian refugees in Bradford.

The match involving 24 teams was arranged through Athletico. The group, set up in 2012, arranges football training and games for under-21s to give them things to do and keep them out of trouble.

Organisers Yaqoob Ayoob and Shuaib Yasin said they were thrilled with the response from the community to make their second annual charity tournament at Speedball Recreation Club in Girlington a great success.

“There were many more teams came forward to play but we could only accommodate 24 because of the number of pitches we could use and time restraints, ” said Mr Ayood.

“But those teams who couldn’t get into the tournament still made donations and we have raised £1,560 for charity. This year the money will go towards helping Syrian refugees.”

Mr Ayood said: “We want to thank everyone who made it a success and special thanks to all those who volunteer their time. Athletico.org does positive things for the community and we thrive on the community’s motivation.”

Manningham All Stars captain, Umar Rafique said: “It’s a great event to have and good to see people organising things like this to raise money for charity. I was very proud of my players who did so well to win the tournament.”